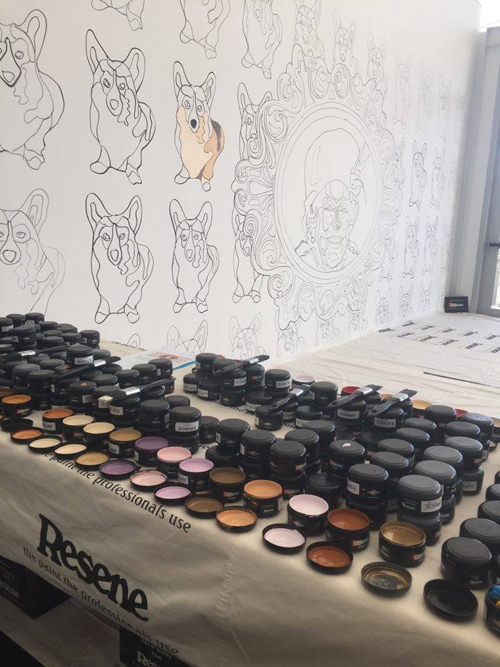 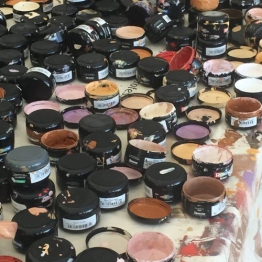 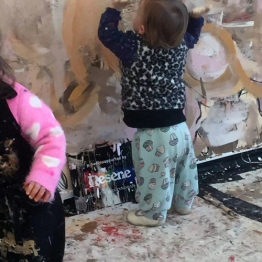 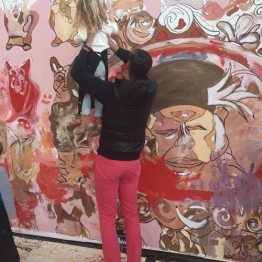 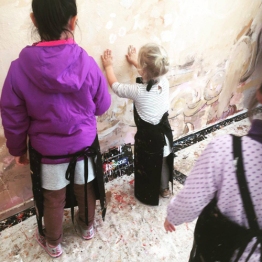 Queen’s Birthday on Queens Wharf is back for 2016!  Run by Auckland City Council & In Collaboration with Artists, Performers, Game-makers & Local Food & Wine of New Zealand.

Celebrate and appreciate the British Isles with a three-day free event filled with the music, culture, food, industry and history of England, Ireland, Scotland and Wales.

Queens Wharf will transform to bring Auckland a taste of the UK and Ireland on your waterfront. Each day of the long weekend, head to Shed 10 and The Cloud for a full programme of Queen’s Birthday activities, including: